A Trip to Los Angeles sponsored by Dolby & VW 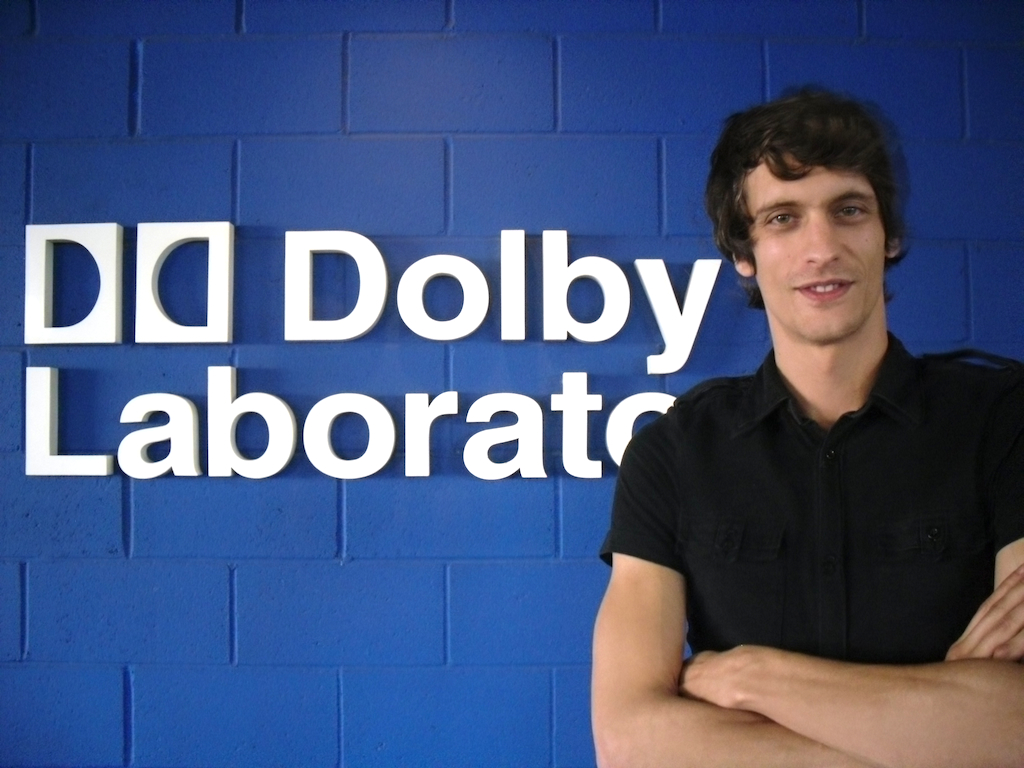 A Trip to Los Angeles with an exclusive guided tour of the best sound studios in the city sponsored by Dolby.

The Score Competition invites composers and sound designers to compose a new soundtrack for selected film material. An international jury will select three talented composers who will have their newly written scores recorded with the German Film Orchestra Babelsberg and finalized in a professional sound and editing studio during the Berlinale Talent Campus. One finalist will receive an award for his/her outstanding score. The award is a trip to Los Angeles with an exclusive guided tour of the best sound studios in the city sponsored by Dolby.

“As a winner of the Score Competition I can truly say that it was a really big turning point in my career. After the 7th Talent Campus I started collaborating with filmmakers from all over Europe. This was also my first experience scoring for a movie (however I had a solid background as a composer/producer). I must say that taking part and winning the Score Competition as a well as visiting the best recording studios and facilities in Hollywood – during the recording of James Horner’s score for ‘Avatar’ – has been one of the most unforgettable moments in my artistic path.”