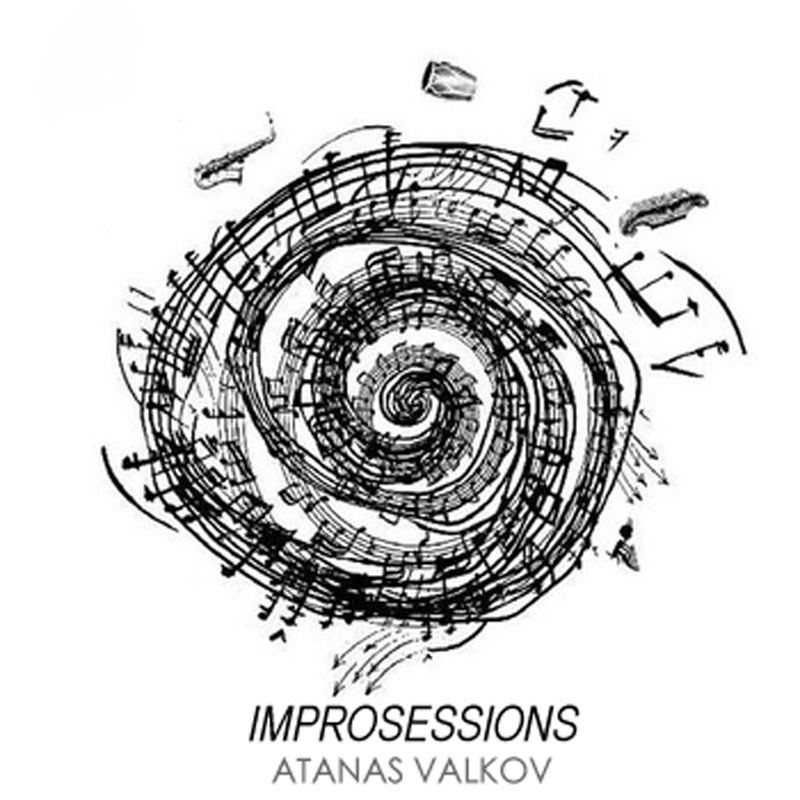 The “Improsessions” project is an unpredictable combination of improvisation, elements of jazz, electronic and film music. A crucial factor is the visible reminiscence of Bulgarian music and psychoacoustic sounds created by the skilful piano experiments.

His improvisations are an expression of the dynamism and musical sensitivities of this artist where the audiences can hear and witness more aggressive and deep sounds right next to sentimental and lyrical accents. Valkov performs solos, with ensembles as well as in duets TRANSORIENTAL, where he invites talented instrumentalists and soloists from different areas of Europe adds to the musical dialogue by making sure the character of his performances is truly multicultural.

Atanas Valkov is available to perform worldwide with performances including solo piano, live acts, trio ensembles or cinematic 20 or 40-piece chamber orchestra. All the score arrangements and prodcution elements of the show are written by himself depending on concept of the performance.

Recorded in May 2010 at The Concert Hall of The Fryderyk Chopin University in Warsaw.