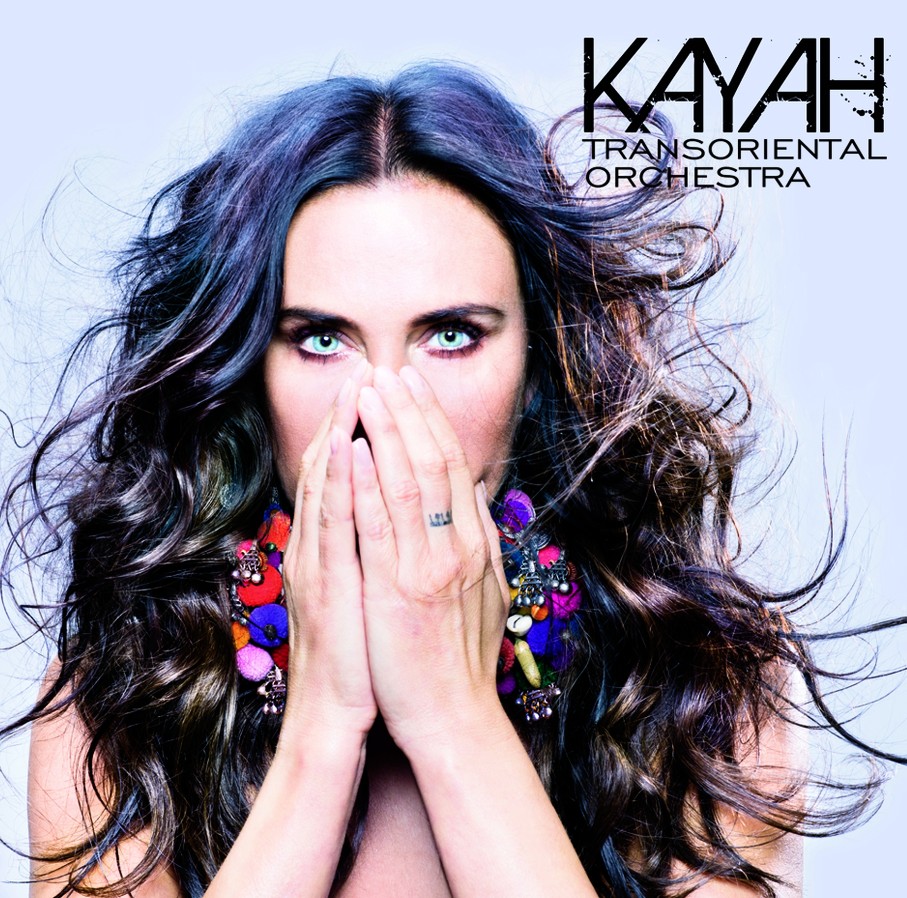 Kayah & Transoriental Orchestra is a synergy of Slavic, Balkan and Persian sounds occurring in conjunction with an unpredictable mix of original ethno-jazz improvisation, electronic and film music. Kayah has invited for cooperation in this unique project Atanas Valkov – film composer and music producer of Polish-Bulgarian origin. The band’s instruments are quite unique and unheard of ethnic instruments such as cymbals, santur, oud, saz, lutes, flutes, pipes, drums of the world, and many others. Marcin Wyrostek, phenomenal accordionist, cooperating with Kayah in Coloriage project, will join the band. Kayah & Transoriental Orchestra perform songs inspired by traditional music and songs from different Jewish regions of Europe and the Middle East, which further expand the musical dialogue and gives the authentic nature of multiculturalism. We cordially invite you to participate!