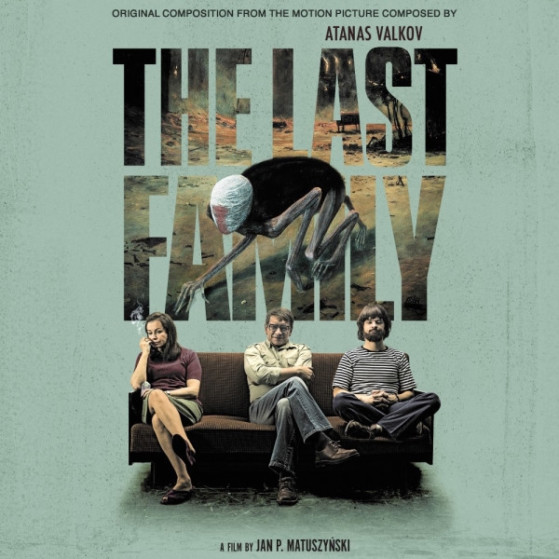 Exceptional camerawork and an unerring eye for period detail are boldly on display in Jan P. Matuszyński’s disturbing biopic of one of Poland’s best known 20th century painters.

Most people outside Poland have never heard of the late-20th-century painter Zdzisław Beksiński, and even within the country few are familiar with director Jan P. Matuszyński. Yet for those paying attention to international arthouse cinema, “The Last Family” should boost name recognition for both. While unable to wholly surmount the usual problem of biopics, which either simplify (not the case here) or allow life’s messiness to remain disjunctured, the film is a remarkable, frequently unsettling exercise in staged voyeurism, recreating the interdependent lives of the three members of the troubled Beksiński family. Visually and musically reproducing the era to a T, and boasting terrific lensing by Kacper Fertacz, “The Last Family” is likely to pick up numerous awards on the festival circuit.